I’ve not seen the movies. I’ve not read the Lord of the Rings ( yet). This book is Bilbo’s story of how he finds the ring and helps Thorin and Company take back the Lonely Mountain. 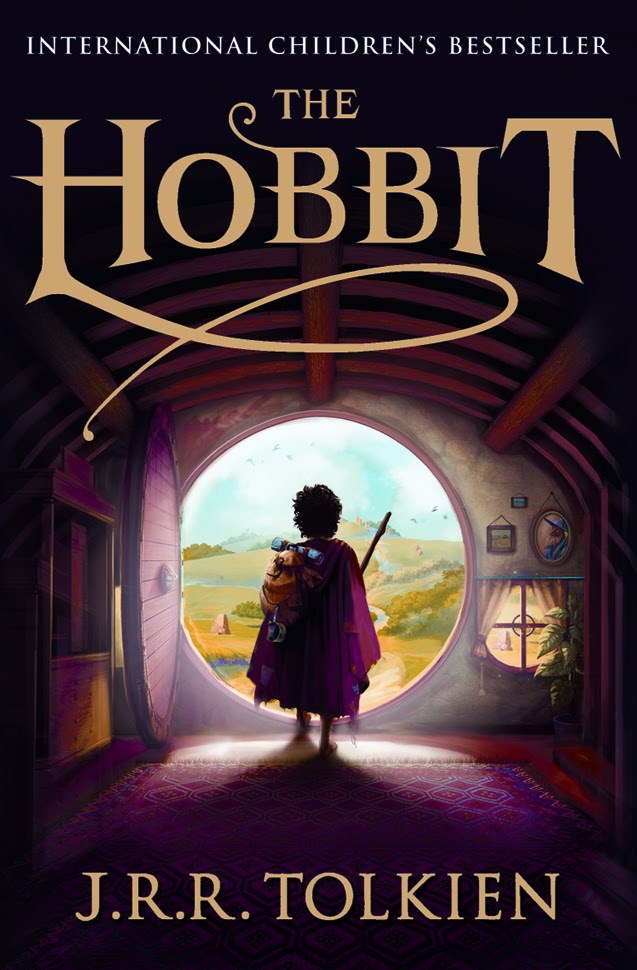 The fast death of Smaug comes as a surprise because the story builds up to it for quite a while. As you read the book you feel that it is going to be about the dragon at the end. You expect an epic dragon fight and all you get is the dragon shot down by a single well-aimed arrow. It ends up being something else altogether. This switch takes place in such a way that it is not satisfying enough to be a twist and feels too much like a case of Deus Ex Machina.

The short description of The Battle of the Five Armies also leaves something to be desired. Although Bilbo is missing-in-action for most of the war, it could still have been described in a better way. It is much toned down compared to what might’ve actually happened on the field.

I also wonder why it is called Five Armies when we clearly have six armies battling:

I’m going to watch the movies soon. I hope they do a good job at portraying Smaug in all his glory.