We’ve been told to not judge a book by its cover. I, for some reason, always took it in the sense that one shouldn’t think a book is bad because of its cover. Never had I ever seen a bad book with a good cover. Well, there’s always a first time. 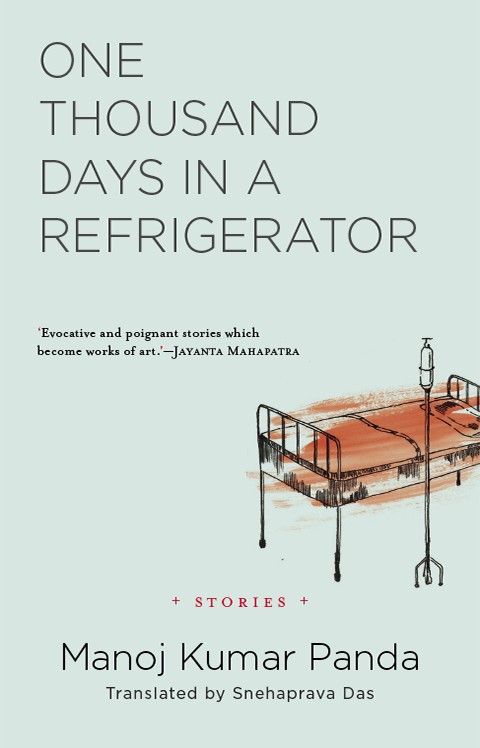 The book comes with a quote on the cover: “Evocative and poignant stories which become works of art.” attributed to Jayanta Mahapatra. While the quote itself may be true, that’s about the extent of the effect the book has. I read the English translation of the original which is in Odia, so I suppose my comments can be directed to the translator as well.

While I have read tragedies before, I was never sure what emotion the author was expecting out of the reader. Candidate emotions are empathy and pity, but are only really possible when the audience closely relates the characters experiences. Now when you’re writing a short story, you’re expecting the audience to already have a certain background or that your plot is generic enough that most people will relate to it without much effort. This book clearly takes the first path and is targeted to people who come from backgrounds of financial hardship and rural locations. It will probably be ineffective on people like me who have grown up in the cities and in financially comfortable families.

If your plot is going to be unrelatable to a large portion of your target audience, you are forced to expend more pages in pronouncing the details. This is popularly known as world-building today and is an extensive part of fantasy literature. It is something that is not traditionally done in conventional short stories.

Another non-conventional approach is to recommend other books in preparation for reading a given book. This is already commonly done in an informal way when you ask someone which books you should read for a given author. I think that a recommended reading path or a suggested pre-requisites section is worth a try even for fictional books. We already mention numbers on stories spanning multiple books anyway; what’s the harm in taking it a step further?

Of course if you don’t want everybody to get your story, that’s fine too.