This was my third Hitchcock movie after Vertigo and The Birds. Was only able to really follow it till the intermission. Beyond that things started to get confusing. But I think that’s mostly because it was 0400 in the morning. Things got especially confusing when multiple keys to different locks were introduced. Wouldn’t mind seeing the movie again to get a better idea. 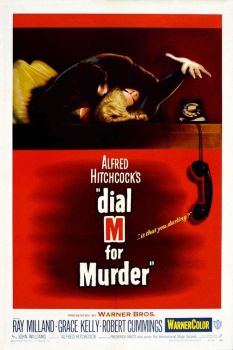 Also managed to spot Hitchcock’s cameo in the reunion photograph on the wall.