This is a gem of a sci-fi movie released in 2006 and takes place in the year 2027 where the world is struggling with mass infertility and no new child has been born for 18 years in the whole world. The United Kingdom is the last functioning government on the planet and is actively oppressing immigrants and refugees. The film depicts how society crumbles as it helplessly tries to deal with its own extinction. 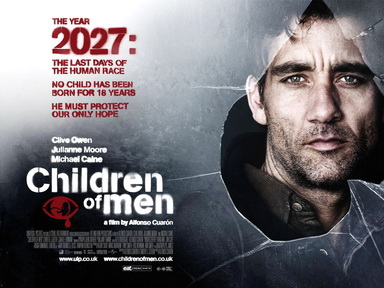 Our protagonist Theo must escort a pregnant fugee Kee to the secret boat Tomorrow which will take her to the mythical Human Project. She and her baby are probably the last hope for mankind and hence a potent political tool to some parties.

Death is a common occurence throughout the movie and often the point of change of the storyline. The portrayal of most deaths is shown in an insignificant and realistic way instead of glorifying it much. This drives the movie’s narrative clearly from Theo’s perspective and effectively immerses the audience into the movie’s premise. You can observe how various people deal with the idea of death and extinction in their own ways, some try to live out peacefully, some rebel against law and order, some still have some hope in religion, while others simply give up.

The climax sequence is a really powerful one where whole groups of people are willing to die just to save a single baby. This is in stark contrast to the the real world where there exist people who happily sacrifice their newborn just because of some bullshit superstition.

The actual reason behind the mass infertility is never important to the plot and the movie does well by not focusing on it at all. Technology and explanations are always in the backdrop and never take the front seat, allowing even the most pedantic viewers to relax. Due to this, the movie could be probably be classified as belonging to the social sci-fi sub-genre.

The single-shot sequences in this movie are simply awesome and help take the viewer engagement to a new level. The camera often glances over various artifacts and backstories for various characters indicating the rich stories that each of them may have had. I feel this is a really important concept that many mediocre movies miss completely and end up delivering a shallow experience.

The movie ends with a final scene where Theo falls unconscious and Kee is rescued by the Tomorrow. It does not reveal what happens to Theo and whether the world actually recovers from the infertility epidemic. It is left to the viewer to discern possible conclusions and endings.

The final shot is some really good wallpaper material: 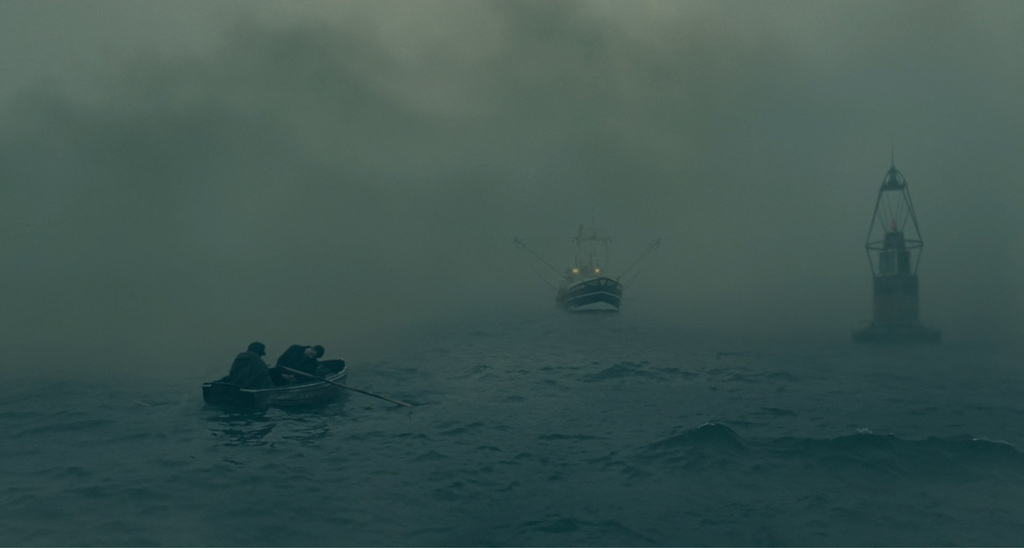 It is a movie with a really depressing premise, executed flawlessly. It manages to invoke emotions that the characters in the movie actually may be feeling. Not a lot of movies are capable of doing this.

The thoroughly missed sounds of children playing and laughing during the end credits are much needed and couldn’t have been better placed.