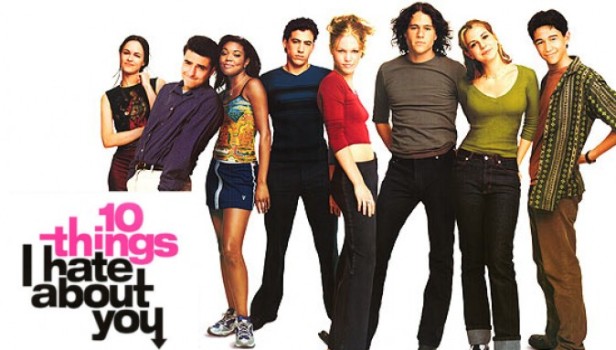 The introductory scene is a nifty parody of the oft skewed portrayals of american high school dynamics. A device that has been overly abused since the time this film was released.

I’d only seen Heath Ledger’s performance on the ‘The Dark Knight’ before, so this younger character offers a nice new perspective.

The story has been adapted from William Shakespeare’s ‘The Taming of the Shrew’. I hope the original plot is not as ill-starred as this on-screen rendition.