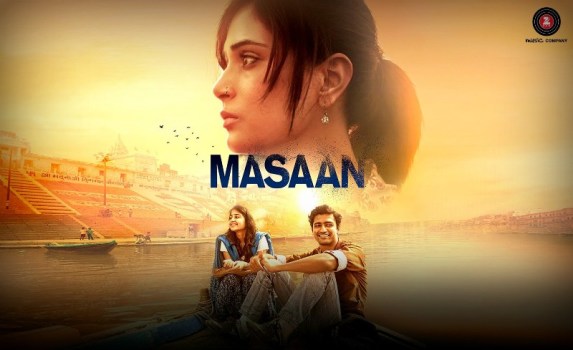 Instead, over time it becomes apparent that it is primarily about death, its effects and how people deal with it in different ways. This also does well to justify the title. Kashi/Benaras as the setting is also entirely apropos given the subject of the film and the classical relation to death the city has.

I felt a constant sense of uneasiness throughout the movie. I was waiting for it to be remedied at some point but it never came. I assume this is intentional as the mental damage done to both protagonists is something that cannot be easily undone.

The cinematography is surprisingly fresh given the supposedly morbid setting.