This movie reminds me of Ant-Man, a different take on the superhero. It is very clearly a Marvel film and also quite unlike one. You have all the familiar trademarks including the predictable but funny jokes, the disposable villians to support the origin story, a genius but sassy protagonist and of course a post credits scene. But it also comes with a fairly new visual style, less romance and the supposed attraction of casting Benedict Cumberbatch. 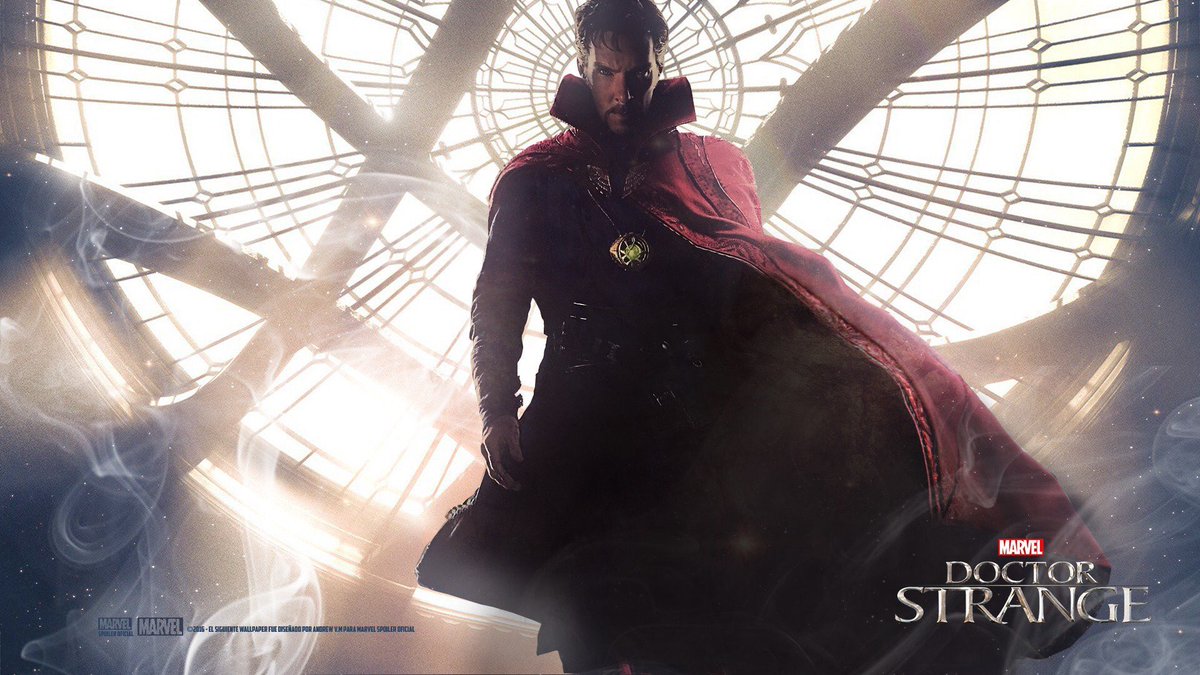 Since the trailer itself spoils most of the set pieces, it may seem like another colossal superhero flick. If anything, you should watch it for the really trippy scenes in beginning of the movie. Dr. Strange is literally tossed through an entertaining variety of psychedelic dimensions so that he may be convinced of their existence. However, I’m still going to classify it as a gimmick, because of its high potential for overuse. It might just become as boring as the huge pillars of light that happen to be at the center of every superhero movie today.

The final confrontation with Dormammu has the peculiar quality of being amusing and unorthodox for a superhero movie. Strange essentially employs a hack where he brings ‘time’ into a dimension where it does not exist. It allows him to manipulate things in ways which otherwise would’ve been impossible in the Dark dimension. His best bet is to use an infinite time loop to annoy Dormammu so much that he simply decides to leave Earth alone.

The inifinite loop however hinges on the assumption that both Strange and Dormammu remember all the previous iterations. In almost all other fictional time loops, only the protagonist is aware of the existence of the loop, while the rest are blissfully unaware. Another explanation is that Strange can manipulate time for a local space or object, instead of globally. This allows him to create a loop that affects only him, but not Dormammu. The half eaten apple and the torn pages of the book are evidence of localized time manipulation, shown earlier in the movie.

Another interesting aspect of Kamar-Taj’s philosophy is that no knowledge is hidden from the students. A student can study anything he wishes to with complete freedom and is demonstrated by Strange’s maximal use of the library. I find this to be a novel philosophy compared to the exclusivist stereotype propogated by other films with a similar premise.

I have noticed that Cumberbatch is being stereotyped into the sometimes asocial eccentric genius as evidenced by his roles in BBC’s Sherlock, The Imitation Game and now Dr. Strange. Being typecast into such roles spawns irrational fanboys and creates a rut à la RDJ.

While a decent addition to the Marvel ensemble, Doctor Strange needs to experiment much more to get a higher place in my books.