Once released, the ingenious trailer sparked quite a few interesting reactions. My mother, an animal lover basically kept enquiring throughout the year of whether the movie had released. The teaser promised a different perspective on an otherwise unsuspecting concept. 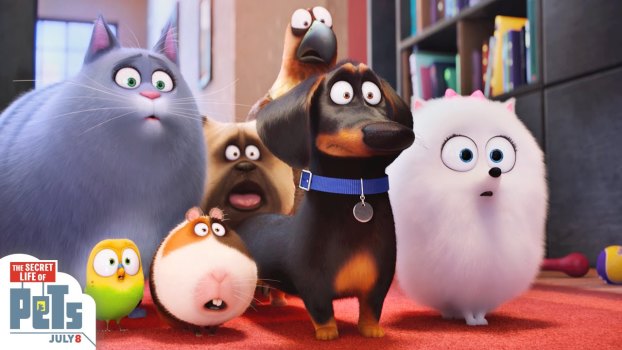 Unfortunately, the teaser is all there is to the movie. It has the miserable effect of bringing to memory this other movie called Hancock (2008) which also entered with a bombastic trailer but turned out to be a dud.

The trailer promised animals with all kinds of personalities and caricatures but the primary cast is just a bunch of stereotypes nagging for attention. The plot feels like it came straight out of an ancient sealed can. They could’ve made it a different kind of animated movie for once, but to keep the kids interested they hafta have a story. A story where there’s a villian who wants to destroy the nice and cute animals. Atleast the villian here is cute.

One good thing about the movie is that its characters openly make death threats and also seem committed enough to go through with them, though a death never actually takes place on screen. This implies that the movie is intended for kids who have a general idea of the concept of death and can perceive the apparent danger.

While some parts of the movie seem genuinely new, they’re mostly over within the first 20 minutes. New York is such overused a location for this kind of story, that it is not even interesting anymore.

The final ensemble face-off takes place on a bridge complete with a spiderman style rescue and dogs being able to hold their breath underwater.