Another day, another Marvel movie. This one is no different with its plot if you leave the setting alone. Funny in a formulaic way, it manages to keep you entertained with its trademark spectacles. 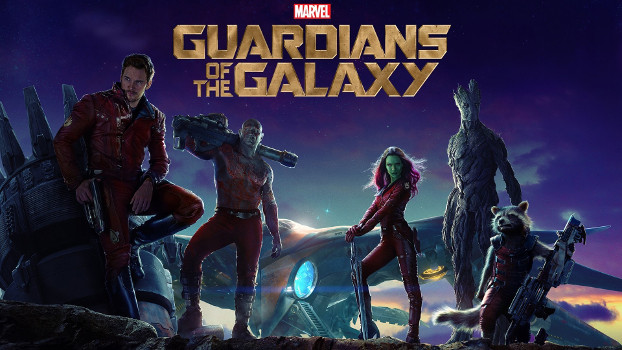 This film introduces otherwise unknown comic book characters to the general public. This includes Star-Lord a Ravager originating from the Earth, Thanos’s adopted daughter Gamora, an ent like being called Groot, an anthropomorphic racoon Rocket and a brutish humanoid Drax. Every character goes through a relatable and predictable change through the course of the movie:

There are lots of common tropes to look out for in the film:

Some new things that the movie tries:

The movie also introduces what could become plot devices in future movies:

This movie’s bound to get lost amidst the other Marvel fanfare.