Touted as the much awaited sequel to the first volume, Guardians of the Galaxy Vol. 2 appears with the same circus pack of alien humanoids and similar galactic scale events of destruction. 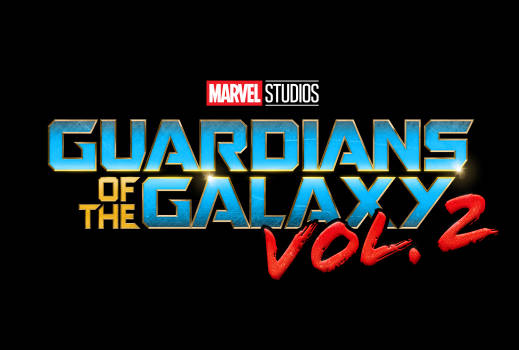 A superhero movie that thrives on its writer’s ability to whip out appropriate 80s references on demand. This coupled with the Awesome 80s Playlist Vol. 2 makes it a nostalgia trip for anyone who’s been keeping up with American pop culture for a non trivial amount of time.

A common normie exercise is to list out all the references you could spot and then feel good about yourself. So let’s do that:

Maybe even proceed to compile an online list of all such notes. But wait, people already do that now ( it is called film journalism):

So I guess there’s not much for me to write about here. Don’t thank me for the links.