Most horror movies are the same. That’s too little innovation in a field where there is potential for so much more. Beyond traditional jump scares, disfigured humans and plain old gore, there’s not much to reliably scare a large percentage of people. 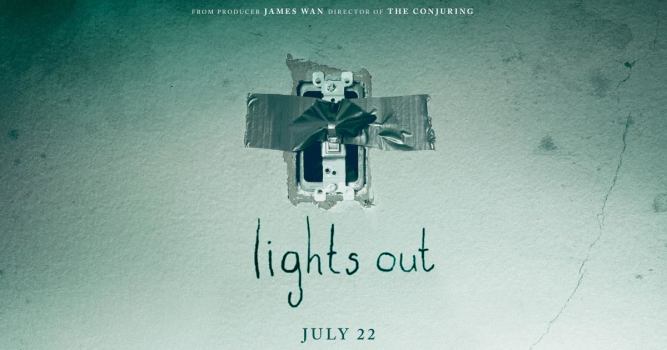 The ghost in this film has the distinction of being only present where there’s darkness. It literally disappears and cannot affect you when there’s light on its body. It is therefore only visible when there’s no light; in the form of a sillhouette and has the excellent side effect of significantly cutting down the CGI budget. All this is established quite efficiently to the audience in the beginning of the film itself.

Interestingly, all the normal human characters have excellent heuristic abilities where they figure out this particular feature and rely on it throughout the movie. The humans are also far more intelligent in dealing with ghosts and less so otherwise. Over time you realize they have plot armour which intentionally puts them in contrived situations in order to let the plot proceed.

The history behind the creation of the ghost could not have been more uninspired. And its revelation by having a character narrated exposition is of the laziest means in existence. It practically insults the audience by repeating again what was visible on the screen a few minutes ago.

After spending a thorough amount of time dealing with the ghost without getting too unfurled, the leads happen upon a blacklight which uses a scientific technicality to let the ghost be seen. This is the only time where you actually see the ghost and there’s not much to be pleased about.

In the end, in a shitty attempt at character development and plot resolution the mother who is hosting the ghost commits suicide. This rids the ghost and saves everybody, unless of course you count the two police officers who were sacrificed for the sake of a plural fatality count.

The suicide could’ve felt natural if the story were narrated through the mother instead of shoe-horning her daughter into it. It would’ve made the experience more relatable for the numerous people who have seen and experienced mental disorders. The change also has the added discomfort of letting people wonder if the mentally ill aren’t imagining everything. Hell, this tweak even lets the plot keep its smart-ass kid who was originally the only person at stake.

Anyway, I don’t expect Hollywood to stop making redundant horror films. But I do hope that people will eventually understand why they’re bad.