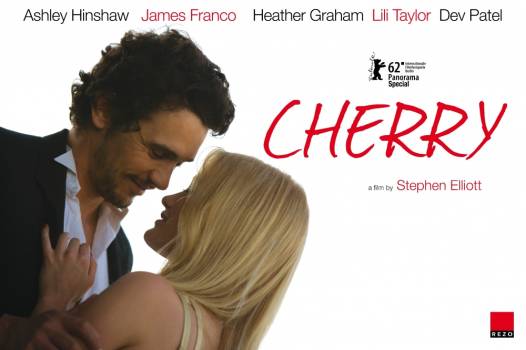 There are multiple relationships that are portrayed here: her Mother, her younger Sister, her best friend, her new boyfriend and then her producer/director.

Dev Patel plays the friendzoned best friend who helps her through everything including helping her move out of her good for nothing town and out into the cool city of San Francisco. He never questions her decisions and wants to support her through whatever she wants. All this while constantly lusting after her, how she was unaware of this is something I don’t know.

Finally when things actually roll out, it seems as if she has lost faith in all males and ends up in a PTSD-ridden but otherwise cozy lifestyle with her producer who has just broken up with her lesbian ex-partner.