Movie depicts a bunch of youths who want to become rich for various reasons. They begin smuggling electronics from Thailand before moving on to exploit systemic loopholes in various organizations and social contracts in order to make money illegally. 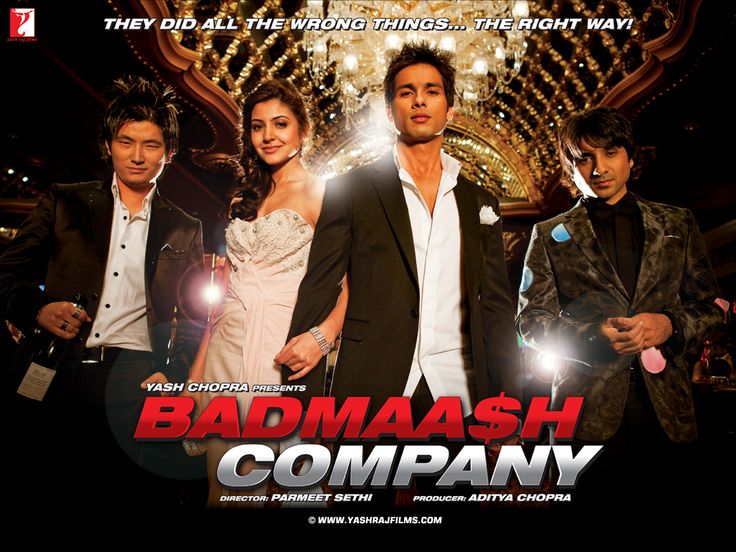 Film discusses money and how it is often the only driving force for young individuals today. Money is depicted as the only motivation behind their actions. It is seen as a solution to all problems that they have:

The group has potential to be interesting without the added romance between what appears to be the leading pair of stars in the film. The rest of the team plays a supporting role as evidenced by the reduced focus on their dilemmas. Clearly the team has a hero problem and ends up dysfunctional as a result.

Once their little hack related to importing shoes is discovered in India, they decide to go to America because dollars. They proceed to swindle various businessmen using tactics that are not just farfetched but downright absurd even at first glance. Atleast their scheme in India was believable to the layperson.

If one was really inclined as to extract some learning from the movie, it would be this:

The film stays afloat because it is initially amusing to watch what the writers come up with. Persistence of the amusement however is a much harder problem which it is unable to solve.