The name might sound cheesy now, but it always was. Even for a hardboiled detective video game. Unless of course you were the first one, which this one was not even close to. The movie wants you to think it is about guns and epic bullet battles, but don’t let it fool you. It is a step by step how-to of how not to make a detective movie. 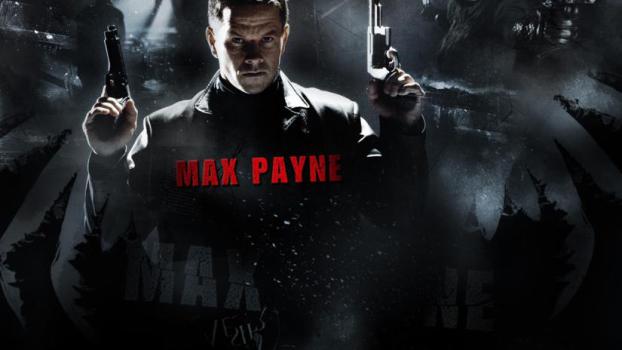 Most performances are flat, dialogue being very single purpose without any real creativity behind it. Wikipedia describes the film being criticised as an overdirected nightmare. I’ll simply concur. If you’ve played the games it should be obvious that it makes some attempts to stay true to it. And wherever it strays, it ends up failing terribly.

Of all the characters, only few of them have any real impact on the story. Any decisions they take are totally random, out of place and without real conviction.

Stylistically too, the film has a number of issues. The imagery of vivid valkyries in portrayal of the drug, Valkyr has added special effects which are ill-placed in the hard-boiled and gritty setting. You keep wondering if the valkyries that appear will actually do anything to enhance the gunfights. The gunfights themselves are ordinary, with a couple of the signature ‘Max Payne’ bullet time events thrown in. The bullet time itself isn’t very practically used within the fight, leading to very yawn-worthy sequences.

Finally, the final standoff between Max and the bad guy seems to have gone on for hours as evidenced by the snow accumulating on Max’s gun. Clearly the director must’ve put the snow there to tell us that. But I guess he forgot to tell us why Max waited for so long if he was just planning to simply shoot him anyway. Not a bad mistake to end a shit film like this.